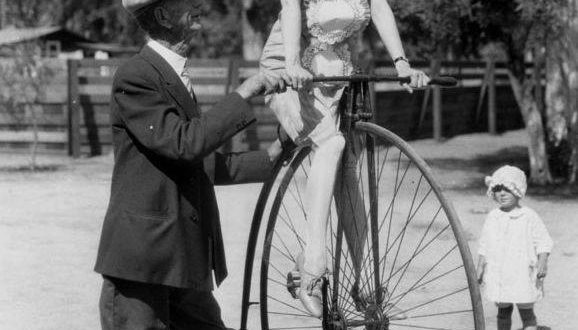 In our first bike party of the decade, we are thinking about how far bicycles, and so many other things, have come since the so-called Roaring 20’s.

Oh, those were the days. A time of joyful partying all the time, when folks weren’t busy with racial violence and crushing striking unions.

So this Friday, feel free to dress like a cliche carefree partier from a century ago. Or perhaps you might feel more comfortable dressed as a suffragist voting for the first time, a neighborhood militia fighting back the Klan, or an original “redneck” mine worker at the battle of Blair Mountain.

Head south on Pacific Ave,
East on Beach St
Follow the levee path to San Lorenzo Park
East on Soquel
Right on Pine
Right on Seabright
Left on Murray
Right on Lake down into the Harbor

Follow East Cliff to a left on 17th
Left on Brommer to the Arana Gulch bike path
From the path, take Broadway back into downtown
Right on Pacific for a victory lap downtown

Ends back at the Bike Church, 703 Pacific